I'm not an Australian 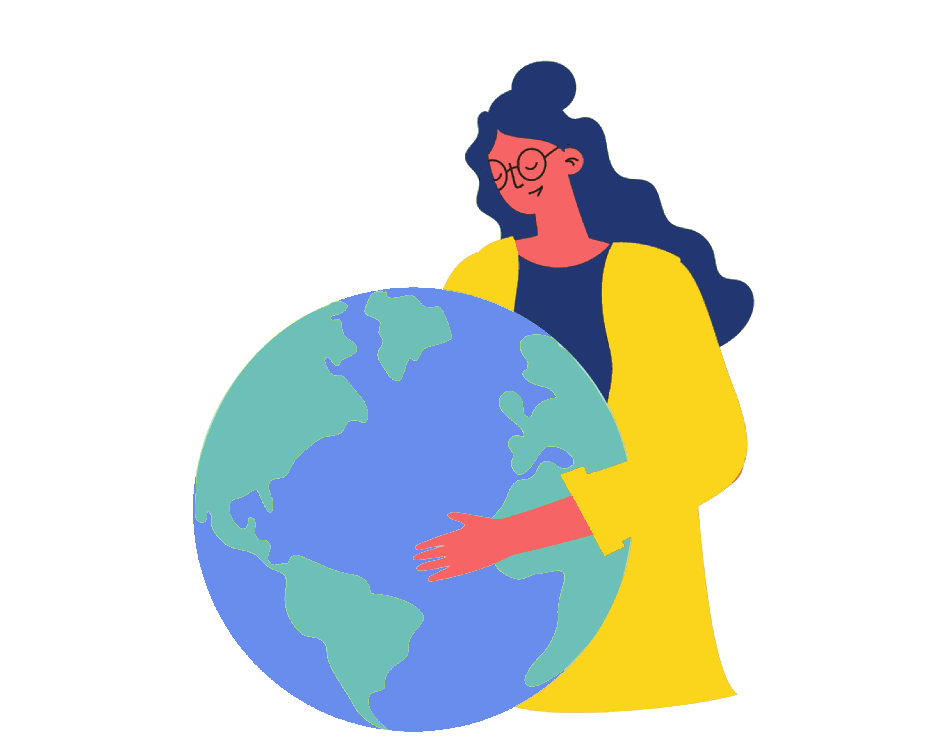 I’m not an Australian.

I was born in an area called Melbourne, located on a part of the earth current-day humans call Australia.

My parents named me and I was given a birth certificate by the Australian government, and ultimately a passport, stating I’m an Australian citizen.

It was a system and a structure I was born into. For a long time I believed it as my reality. Until the age of 18 when I started traveling.

Very quickly I realized I’m no different from any other human walking this earth (yes we are all beautifully unique, but we are also beautifully the same).

A human being residing on planet earth is what I am.

While there’s a part of me that enjoys Australian culture, loves reminiscing with my sister and friends about life growing up there, and occasionally indulges in feelings of identifying with and being proud to be a part of that nation (side note however, I'm certainly not proud of the part of our history where new humans arrived and slaughtered the existing humans who'd lived on that part of the earth peacefully for tens of thousands of years) for the most part I know it’s all just a construct, made up in a year we call 1788 and a story we’ve been living out ever since.

Being an ‘Australian’ citizen and holding an Aussie passport in society as it's currently structured is a gift in itself. It’s winning the lottery of birth, as they say, in many ways. It’s one of the reasons I’ve been able to travel to as many parts of the world, and cross borders (after being processed and given a little stamp in my mini book of adventure!).

I count my blessings.

Outside of all of this, and as I said above, I like to think of myself (and everyone else) as a human being, currently residing on planet earth (and most likely to reside here all of my life, although who knows!) and while I'm grateful to have that Aussie passport, I dream of a borderless world where we as sovereign human beings are free to move around the planet freely.

What would this look like? I'm not 100% sure.
Wouldn't this be incredibly challenging? Maybe, maybe not.

Working in globally distributed and fully-remote teams for the past seven years has furthered this perspective for me, and in my experience only good things have come from bringing together a more diverse group of people into my organizations. I hope as more of us experience this dynamic, we make real progress toward a world where freedom of movement is recognized as a basic human right.