The Journey So Far | How it all began 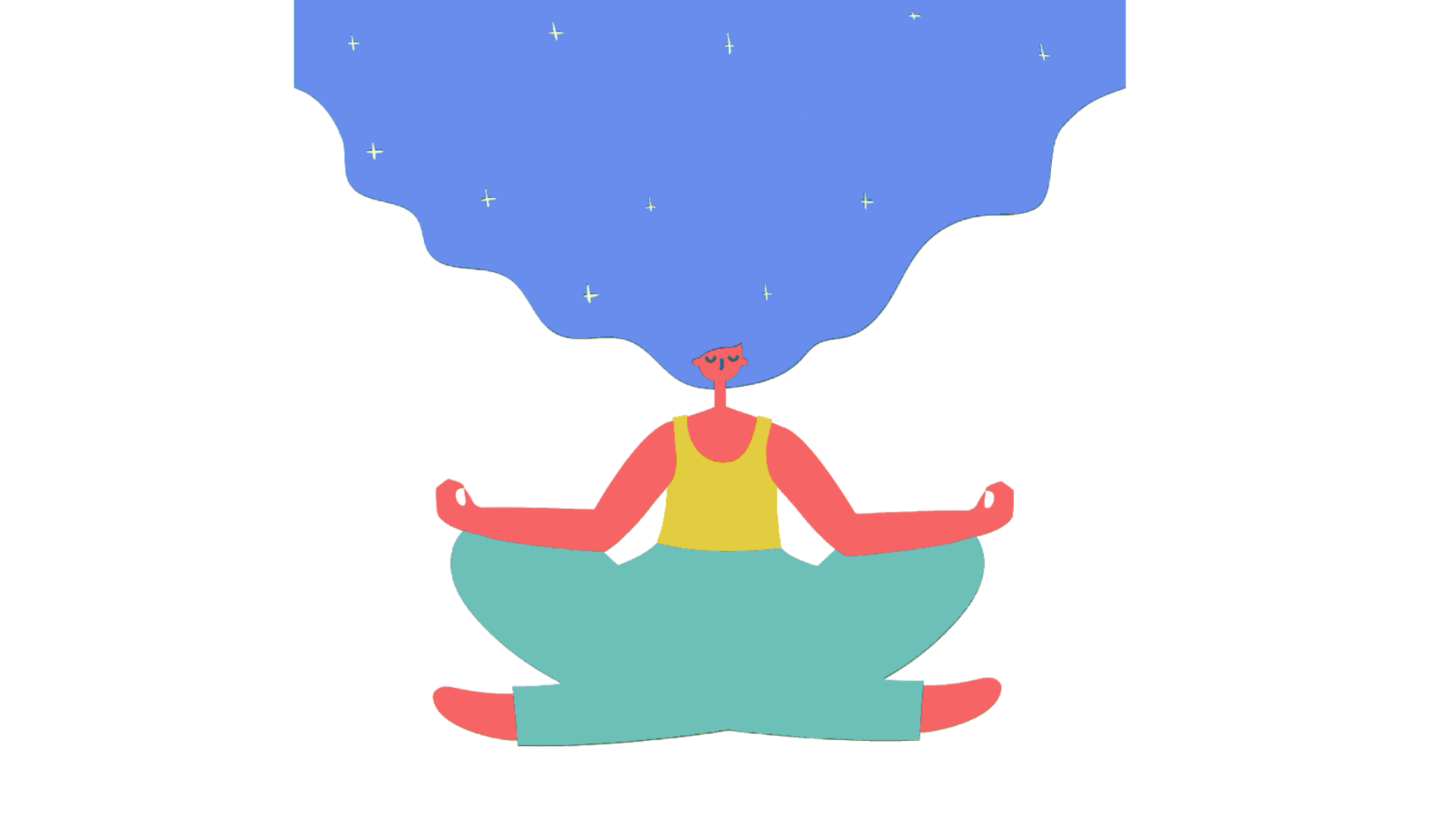 Because it's our vision to take you on this expansive future of work journey with us, it only makes sense to share the journey we've been on so far too.

It's summer of 2019 (at least summer in the northern hemisphere in Romania where I live) and I wake up to a voice note from Sarah, our now founder and CEO.

Nothing uncommon as we'd been on this routine of exchanging voice notes for a while whenever new ideas came up and was a practice we'd embraced in our team, as an asynchronous and more intimate way to communicate with each other.

One of my morning rituals prepping for the day was listening to any voice notes I'd received over night before diving in. It's when my mind felt most receptive and I'd set me in motion for the day.

Back then Sarah was the CEO of Grow My Team, and I was her Brand and Marketing Manager. Sarah had stepped in as CEO a few months before and called me in to join her, after we'd worked for a few months together in her previous company.

She'd started Grow My Team way back in 2014, out of the pure want to hire people from all around the world, after she'd turned all her companies remote. Back then, there wasn't really anywhere she could do that, so she created it.

And for a long time it was just that, a place where she, her partners and clients could hire team members from across the globe. Remote work was still in its early infancy.

After stepping in fully as CEO beginning of 2019, though, the mission expanded and the company evolved rapidly to be much more than that.

Anyway, back to our timeline in summer of 2019.

Now, I'd been on the receiving end of many voice-noted ideas coming from Sarah, but this one was different. It went straight to my core. Plus, I had started to feel into her voice when she had a breakthrough, and her energy in this message was charged to the full.

The idea was (in much fewer words than were passionately poured)...

What if we build a global remote job board where companies could hire professionals all around the world into long term remote roles and provide the leaders with tools to improve their cultures too?

Pairing the freedom of remote work with the growth and wholeness that comes from nurturing conscious company cultures to empower people all across the globe.

It was providing what we were already experiencing and offering at Grow My Team, but infused into technology, so we could scale its reach and offer it to the entire world.

We'd name it Growmotely, as a reference to its purpose - helping people and companies grow remotely - and to honour how it was born, out of Grow My Team.

A chain of voice note exchanges carried on throughout that day and the following ones, as the vision was taking form. We were fired up. Deep in creative flow. We knew it was what needed to be created in the work world.

The seed was planted.

We continued nurturing and developing the idea for a few months, while Grow My Team gradually extended, accommodating more team members and serving more offerings.

Meanwhile, Sarah set herself up to raise money so we can start turning her idea into reality. It was an exciting, but tough process. Raising money and starting a project like this wasn't a well known routine.

We finally ended up closing the pre-seed round (oversubscribed) in March 2020, on the very same day Sarah went into lockdown as Covid hit the US.

Little did we grasp at that time the shift we were in. Overnight, remote work took the stage.

We'd always been big believers in remote work (practicing and promoting it for years), but we thought we had a longer journey ahead before it would become a thing.

In May 2020 we carried on scoping out the details of how the platform would work and look and started building the foundation with an external tech team.

It quickly became obvious though that what we were visioning and building would become too big to sit under Grow My Team and that it would need its own entity and space to grow.

It was then when Growmotely the company was born.

Fall of 2020 we had a CTO and a core team. Back then it was only 5 of us in the team (Sarah included). We did testing, visioning, mapping out, brainstorming. Picking up whatever we could. Getting the set ready.

Beginning of 2021, we put together a small in-house development team. And in April 2021, we finally went live with our beta version.

We were excited, but anxious too. We knew it wasn't perfect, but we also knew the vision of what it will be and the impact it can have on the world.

As a beautiful synchronicity, it was exactly around the time of the launch that Sarah also gave birth to her first child, baby boy Luka. We were witnessing two births. The birth of a human being, and the birth of a vision.

Since then, we've been fully engaged in the journey.

Getting feedback from you, constantly iterating, improving, tweaking and carving out paths for what's next. The idea has taken new dimensions and depths, and the mission became stronger and clearer.

Seeing an idea go from seed to thought to reality is nothing short of spectacular. Especially when the idea comes out of true purpose and will.

The most exciting part of it though, is seeing a community being born around this mission, and an ecosystem taking form, as we host more and more professionals and companies on the platform and tie partnerships with allies striving for the same goal.

There's so much beauty and power in co-creating and communing. Nobody can, nor should create the complete picture alone. Visionaries of course can pierce deeper into what's possible but it takes each and every one of us to bring our own puzzle piece to the whole.