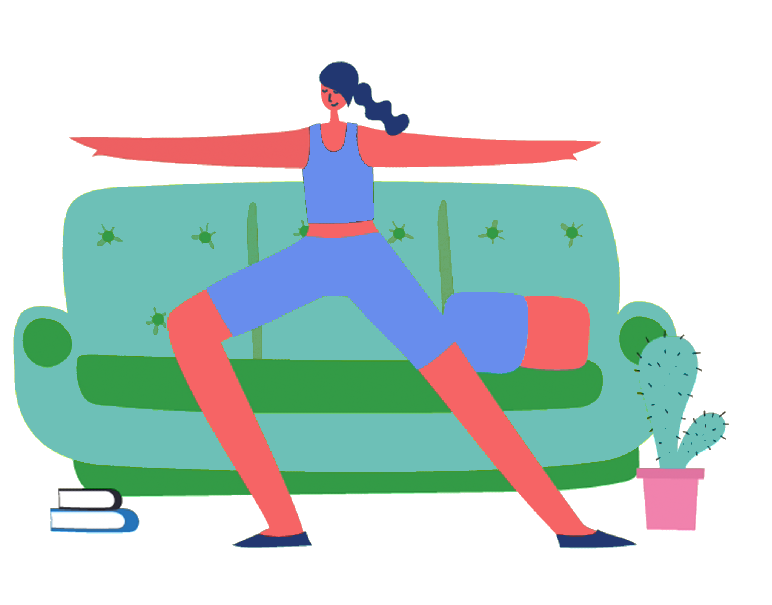 Sometimes I think my ideas are too strange to share.

Like the idea that every single thing is made up (which means we can make up any new thing we like too). Or the idea that countries don't need to exist (because they're made up too), or how about we keep the countries but get rid of the borders, or at least the 'protection' of borders.

What if a country was more like a town or suburb? It has it's own unique vibe and culture, and what we experience there may be different from another town, but we don't need a passport, visa and customs clearance to hang out.

This morning I was chatting with Lauren Razavi, and we got playing mind gymnastics on this stuff, and I realized... No, these ideas are not too strange to share, in fact they're important to share.

Not because they're right, or because I'm right.

But because challenging ourselves to really think about how we could do things differently, how we could make up new ways of being (once again, just like every other thing in the human world was made up a one point or another) is important.

Not two years ago most of the world thought working remotely was weird, and strange, and didn't really work. I felt weird and strange doing it sometimes.

Turns out it's a pretty epic way to exist, and generally increases performance, effectiveness and happiness levels too. So there you go.

What was once odd, is now normal.

What once seemed impossible, or at least 'wouldn't work for most people / companies', has fast become the most desirable way to work.

I sometimes wonder if we discovered another planet with a similar species to humans, who'd evolved at a similar pace to us, what would their world look like. What if they'd never invented the wheel and gone right to hovercrafts? What if houses were always built as unique dome type structures, and they never ever had square or rectangle walls?!

I mean, all of these things in our world... it can be easy to believe they form part of a natural progression and process of evolution. That they've built on each other and come one after the other in a way that couldn't have been any other way. But I don't know that's true.

So many things could have gone in completely different directions, I'm sure. Like round houses and floating vehicles.

And when I think like this it reminds me that everything and anything is possible. That things are always shifting and evolving, and what once seemed weird can become mainstream.

That it takes playing mind gymnastics, and with others, in order for new things to be born and for new ways of being to be created.

On the other hand, everything could be divinely guided, it could all be fate and a matter of timing.

On the other, other hand, we could be living in a simulation right now.

It sure is fun to think about however. ;P

Ps. I'd love to hear your wild and wacky thoughts and ideas. Write me a note at sarah@growmotely.com, let's spread that kookiness and see what magic happens.