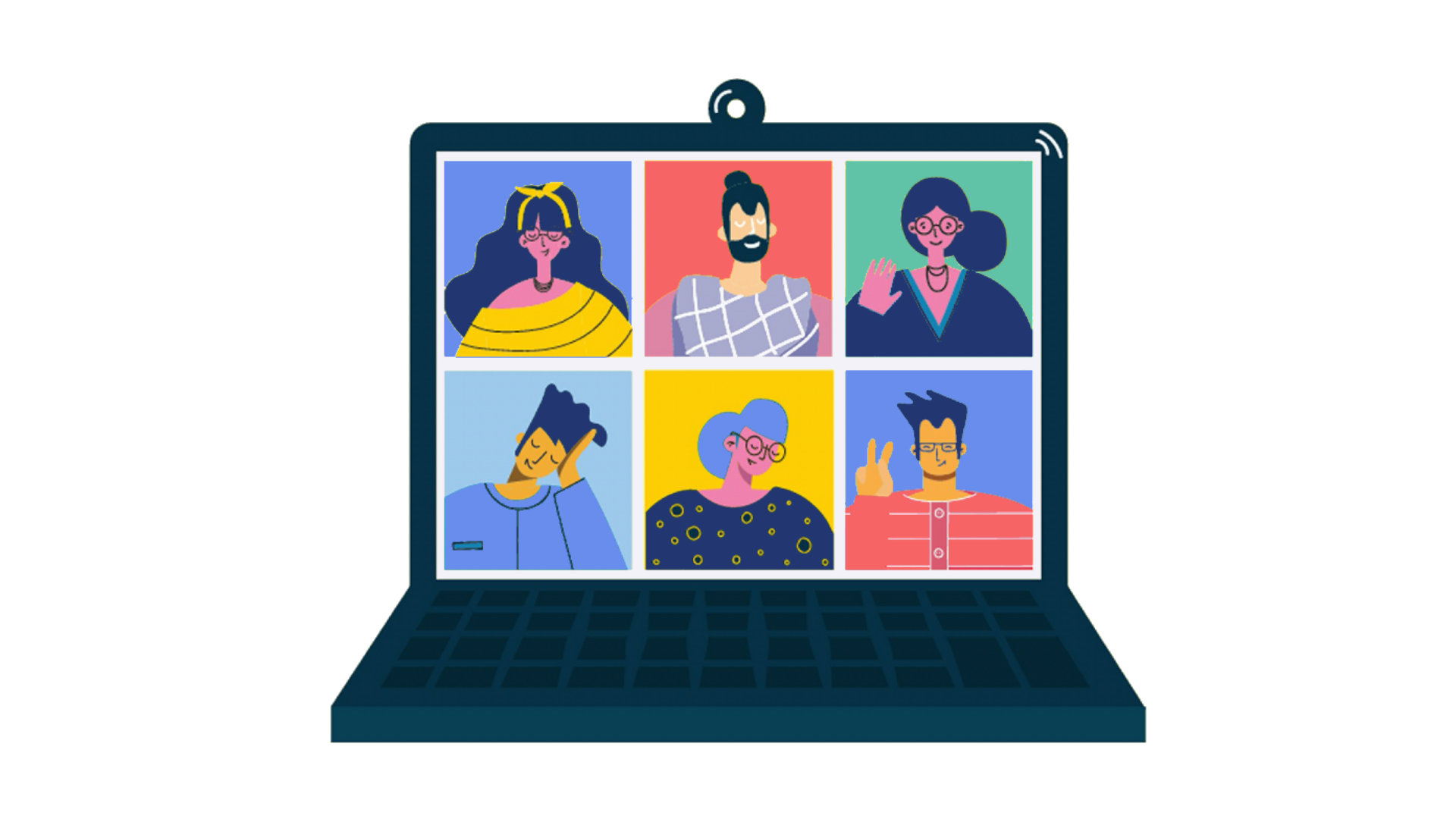 I was recently accused of oppression and basically haven't been able to sleep since (not really, but it's been on my mind for sure). ;P

The conversation was based on one use-case for our platform, being a company in a wealthier nation engaging the services of a professional based in a country where wages are lower, and paying the professional their asking local rate (which for the record, I'm not sure falls under the definition of oppression, but we'll get to that).

The reason it's been on my mind is two-fold...

1. Nobody wants to be that guy who created those amazingly convenient coffee capsules, only to realize later the astronomical additional contribution to landfill resulting from this genius convenient plastic coffee dispensing gadget (thankfully there's bio-degradable options now, but still).

2. I don't know what the answer is when it comes to determining pay in a global team, and it's important to me to remain open to any blind spots I may have given the remote-work platform we've created.

I'm not at all passionate about oppression. I'm vehemently against it, as I'm sure you are also. :)

The Cambridge Dictionary definition of oppression is:

"A situation in which people are governed in an unfair and cruel way and prevented from having opportunities and freedom."

My highest value is freedom, and I'm literally doing all of this to create opportunities (opportunities with flexibility and freedom even), not to prevent them.

What I have been thinking about, and this has been of interest to me for years, is the complexity of the issue at hand and where it will all land as humanity moves toward a more globally distributed working experience.

There are a couple of schools of thought...

What this translates to in practice (for example) is a US-based company decides to pay it's Software Engineers $120K a year, and pays that rate to them irrespective of their location of residence. Some team members may be based in San Francisco, while others are in Ho Chi Minh City, Vietnam or Johannesburg, South Africa.

The challenge with this is the team members who reside in parts of the world where cost of living is a lot lower, are effectively being paid more. In some cases a lot more.

I also wonder what it does to local companies in poorer economies being able to attract talent, if the local talent can earn 10X working for an international company. I'm thinking big picture here, like what's the long-tail of this strategy?

Determine pay based on a fair local rates

This option translates to companies researching and offering what they've determined to be fair local rates, based on the individual location of each team member. In many cases this determination might even be handled by another company, like a BPO (Business Process Outsourcing) centre, through which they're engaging their talent.

This option can and does provide competitive advantage to companies located in parts of the world where hiring the same team members would cost more. The upside is it often results in more total positions (more people in the world being engaged in work) because said company's budget for personnel goes further.

In this case, it's possible a company would also pay more than their local equivalent should they find a team member in a more expensive location who's a perfect fit. I'd hazard a guess (and be willing to place a hefty bet) that this would be the exception though, not the rule.

I'm quite sure, particularly when using a BPO, that exploitation does occur occasionally. And it's not the 'fair' local rates being used, just local rates. This I absolutely do not agree with and see as a major challenge that needs to continue to be addressed and exposed.

Mutually agree on pay as put forward by candidate

The option I've lent into in the past, and what we're using - for now - on the Growmotely platform (and internally as a company because we 'eat our own dog food'), is that professionals put forward their desired monthly rate when they apply for a role, and then companies hire them based on that. Like anything, some negotiation may occur with this option, and it's up to both sides to determine whether or not an arrangement can and will work for them.

Over the years, I've needed to be open to renegotiating rates when team members have relocated to new countries (and this has happened - both up and down) which always comes with balancing out the company's financial position at the time and working together to find an appropriate solution.

Why do I lean into this? It feels powerful and empowering for both sides.

Entering into a working arrangement is a two-way street. Companies are not necessarily bottomless money pits (which some of the arguments tend to forget), and people need to earn what they're worth. The most empowering version of all this looks to me like both sides working through this together.

The downside of this option is the fact most companies will jump at the chance to pay a lower rate, even when they do have budget for more, and I know many companies don't practice the level of transparency around the financial position of the business I've practiced for most of my career as a founder.

All this being said, I'm confident in this approach (for us and for now), however remain open to how the world evolves. I'm watching closely the crypto-currency space andglobal markets. We're in a time of great change. For all we know we'll soon be using digital currency (or something else altogether) which could potentially shift everything.

I've spent time in Europe both pre and post the formation of the European Union and the move to a single currency. The shift had significant impact (in many different ways) to all nations involved.

I remain committed to NOT oppressing people. :)
And open-minded on the topic of how to pay people in globally distributed teams. :)